Contact Petley Jones Gallery for prices and other information

These woodcuts, approximately 9" x 6" each, are available framed in a horizontal row with a single white mat, standard glass and a frame of black wood from Petley-Jones Gallery for $400 Canadian plus applicable taxes and shipping. They're also available individually.

Woodcuts printed in 2000, all images from the book Wise Acres. 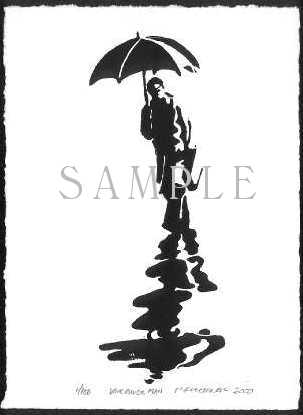